Problems playing this file? Earthquakes, snowstorms, rain, ice, volcanic eruptions, geysers Very elementary and uncontrollable. But at the other hand, Iceland is incredibly modern; everything is hi-tech.

Hi there, Alice Brennan here, and you're listening to Background Briefing. This week, a special preview for you. It's of 'Unravel', a podcast investigating the death of Aboriginal teenager Mark Haines in Tamworth back in Allan Clarke is an investigative reporter and he's been looking into the case for five years.

Hi, thanks for having me. So tell me about how you first came across this story.

Five years ago I went to Tamworth to cover an appeal to the public for Unravel me information that could help with Mark's death, and I met Mark's Uncle Duck and the rest is history, really. And tell me a little bit about the circumstances around the death. When Mark was found it was—you know, nothing really made sense.

He was found on train tracks outside of Tamworth, and when people came and saw his body they noticed there were some really strange things around the crime scene that didn't really make sense. They also found a stolen car nearby. And despite this kind of odd scene, the police formed an initial theory that Mark caused his own death.

And his family have always maintained, though, that Mark was killed and placed on the train tracks. And there were specific doubts about the police investigation itself, right? The police missed a few crucial things, including evidence that was out at the scene. They had lost some evidence that was potentially crucial, and could have held the key to solving this case.

And the family have always maintained, like I said, that Mark met with foul play, and that the police didn't really listen to their concerns in the beginning, and it's hard not to agree with the family after you look into the case a bit more.

So why did you continue investigating this story. What was it that kept you there? A few things kept me tethered to the family. One of them was their grief was so raw, even after decades after the death happened.

The other thing is after you look at the inquest papers, after you look at all the documents relating to Mark's death, and after you speak with his family, it's hard not to agree with them that the police really didn't do their job in the beginning, that they really just thought, 'Oh, this is a year-old boy who's caused his own death.

So they always believed that if Mark was a white boy, things would have been different today. This is a story about one young man's death.

But it's actually a story about so much more.

Mark is just one of many across the country. There are many Aboriginal families who feel like they are invisible to the justice system, and we've kind of constructed this narrative in Australia that Aboriginal people are perpetrators of crimes, not the victim of it.

So when you talk to people like Mark's family, here they are saying, 'Our boy was a victim of crime, yet no-one's listening.We use cookies to ensure that we give you the best experience on our website.

If you continue to use this site we will assume that you are happy with it. Homogenic is the third studio album by Icelandic recording artist Björk. It was released on 22 September in the United Kingdom by One Little Indian Records and in the United States by Elektra ashio-midori.comed by Björk, Mark Bell, Guy Sigsworth, Howie B, and Markus Dravs, the album marked the beginning a new style for the singer, focusing on similar-sounding music combining electronic.

In the world of databases, web and mobile stacks, application performance management services . Erica Kane is a fictional character from the American ABC Daytime soap opera All My ashio-midori.com character was portrayed by actress Susan Lucci from her debut on.

Miami Marlins left fielder Cameron Maybin (1) makes a diving catch for the out on Atlanta Braves' Ozzie Albies duirng the first inning of a baseball game Saturday, May 19, , in Atlanta.

Alice Brennan: Hi there, Alice Brennan here, and you're listening to Background Briefing.. This week, a special preview for you. It's of 'Unravel', a podcast investigating the death of Aboriginal. 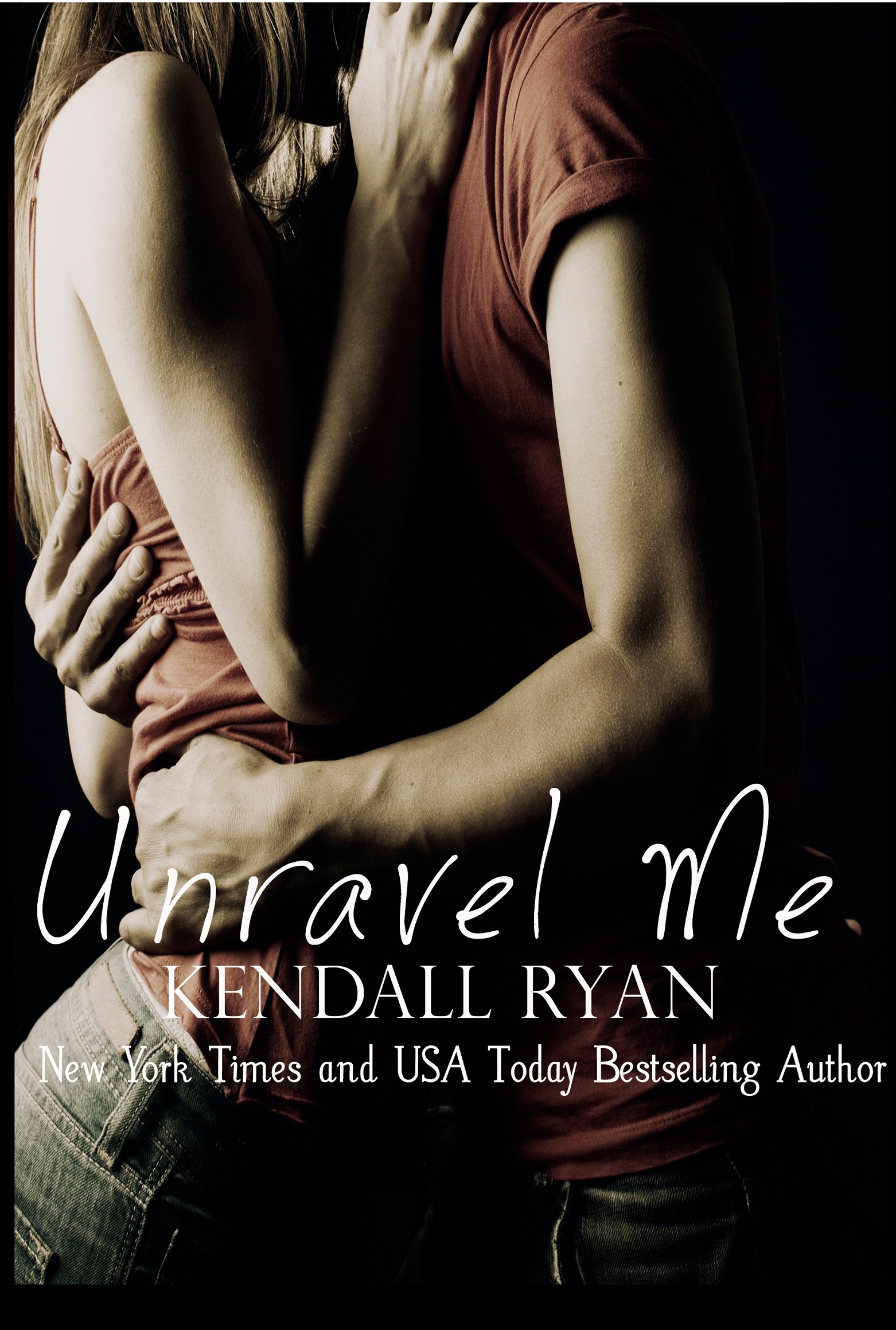